Our focus is culture and
our commitment is to cultural relevance.

SACD is an interior design and advisory firm specializing in culturally attuned experiences. What sets us apart is our deep understanding of this region, addressing the needs of our clients with high regard to cultural values.  Every project we design has a unique storyline, combining culture, Islamic art and history to create serene museum-like interiors. We believe in a collective approach and collaborate with various artists and designers worldwide to deliver unique and rooted interiors.

With over 20 years of experience, the firm has worked with government ministries, cultural and non- profit organizations, global banks and select private clients.

SACD is the winner of the 2017 ‘International Design and Architecture Awards’, with nominations for The Audi Innovation Award (2017) and the Aga Khan Award for Architecture (2016). 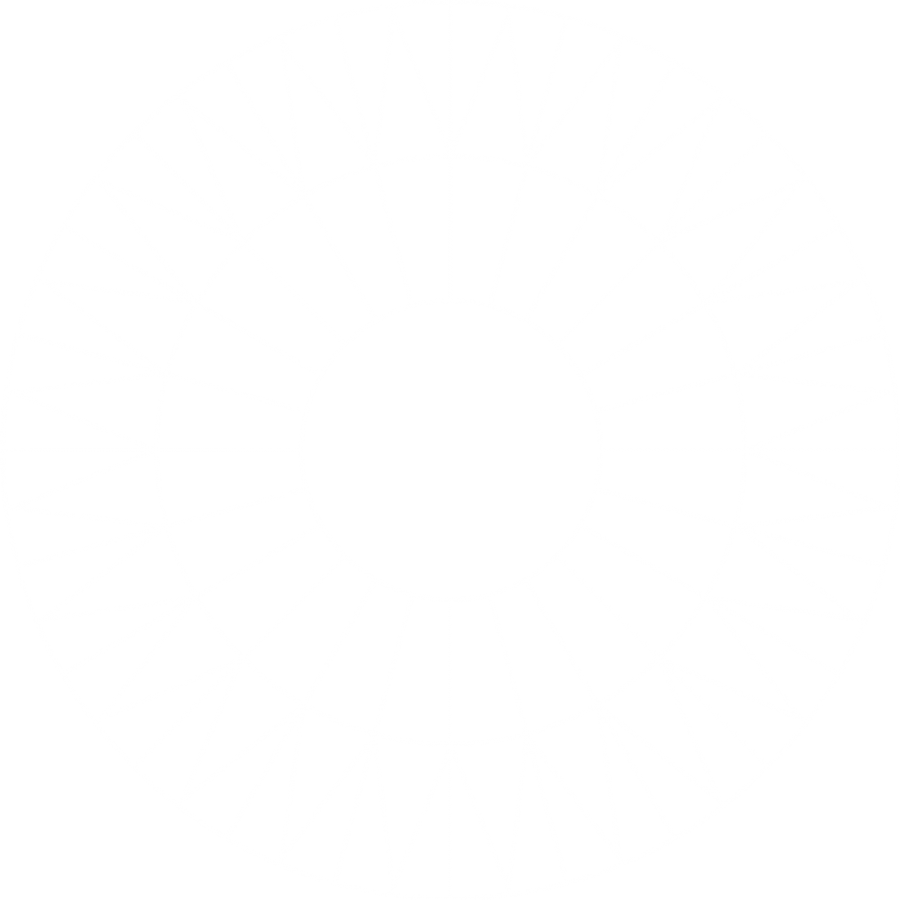 We strive to create places of calm and beauty. 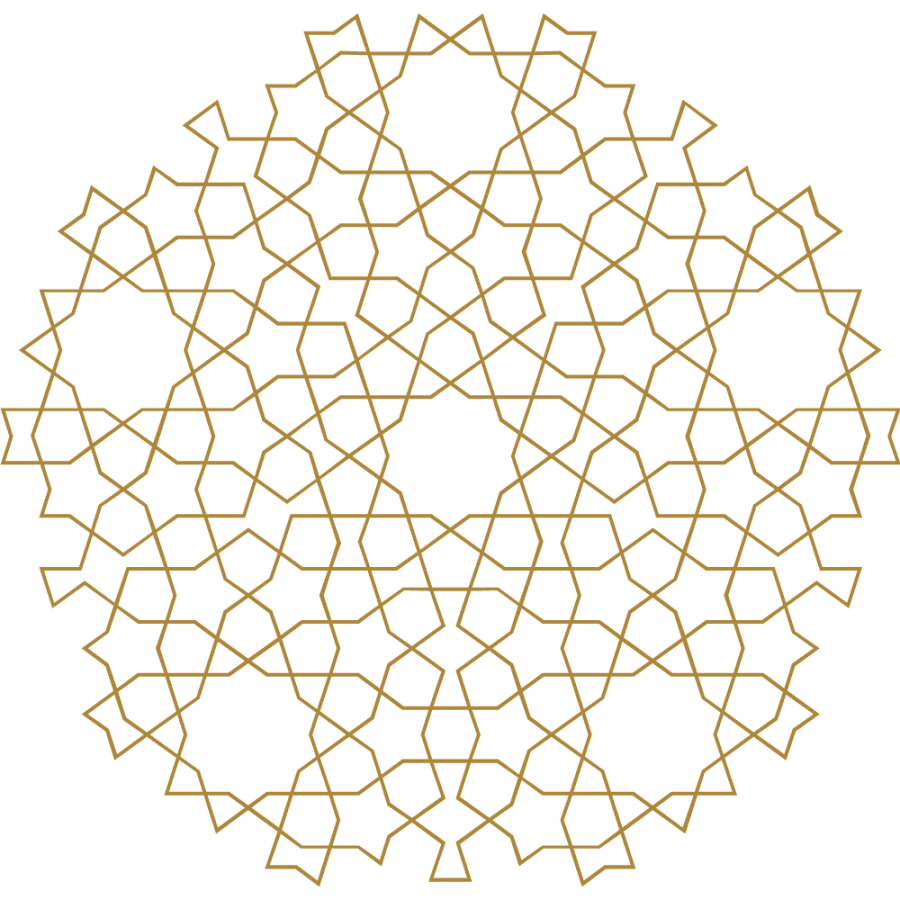 We commit to promote Islamic art and nurture talent with every project. 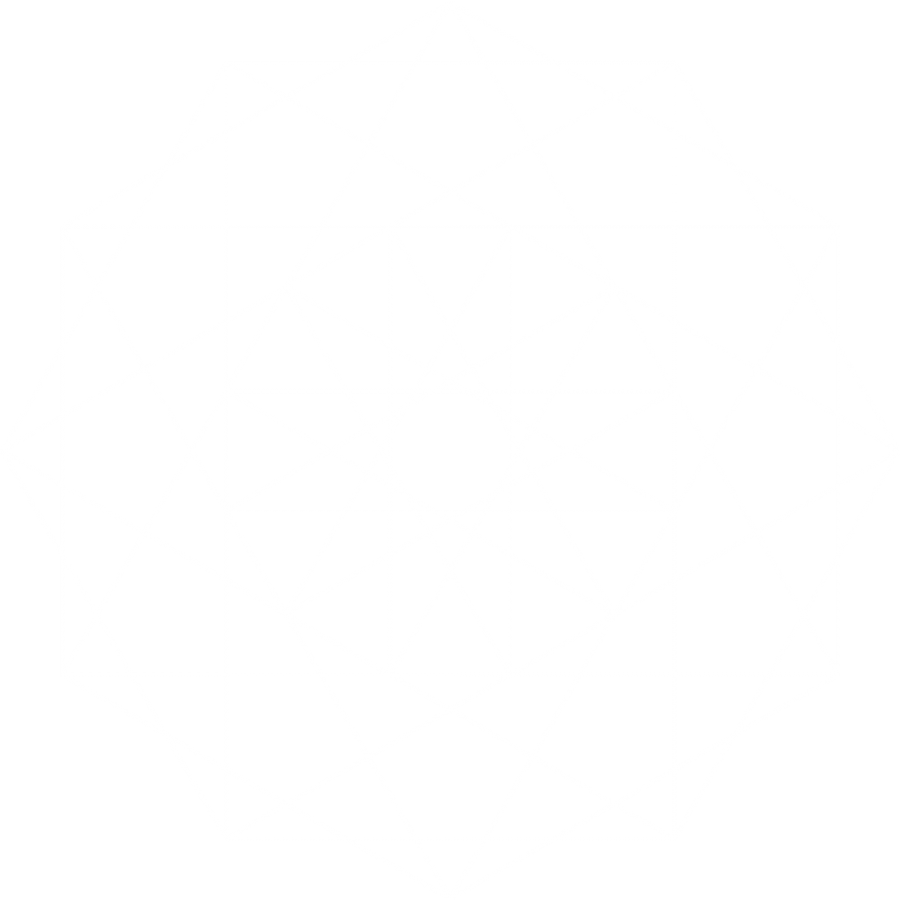 We learn from culture to grow and inspire.

Curating cultural interiors with every project

We design interior spaces with an “emic” insider’s view, focusing on meeting the client’s specific needs within a cultural context. We engage in dialogue and listen to their aspirations to create unique inspired storylines for each project. This we translate into images and narratives and filter through an informed design process crafting signature interiors.

We advise our clients on imported design projects to make them culturally relevant and place specific, dissecting and analyzing cultural patterns and behaviors to build sound solutions. We aim to incorporate the context, religion, tradition, heritage, psychology, emotions, activities, motivations and goals. We don’t begin at the physical foundation before digging deeper into its cultural foundation to reach a comprehensive and total solution. 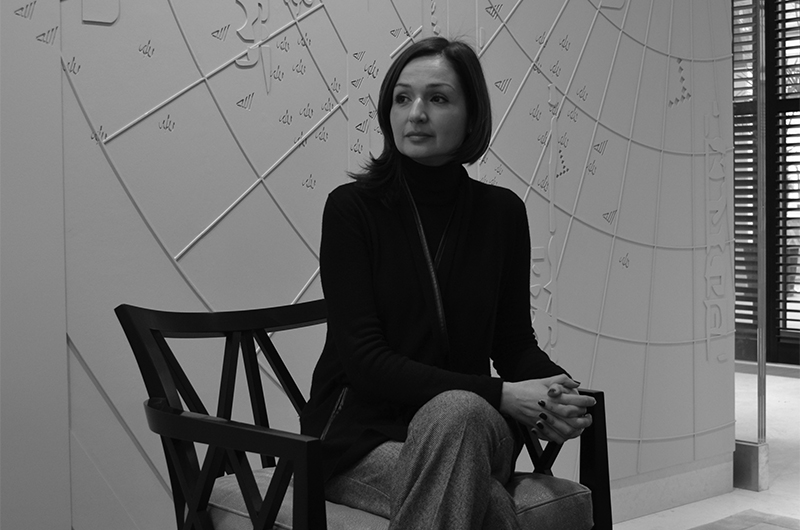 With her roots spanning the Islamic world, from a paternal Hajj pilgrim ancestor from Samarkand to an Ottoman grandmother and a Persian mother, Sonia Ashoor grew up in a world of diverse cultures, family tales, treasured objects, legends and art. The many-coloured strands of her history are woven into her work, her view, and her belief that we are all connected through culture. Sonia is a passionate advocate of ‘cultural identity’, and speaks at universities and international conferences. She also acts as an advisor influencing major cultural projects in the Gulf.

She is a celebrated interior designer and a cultural ambassador for Saudi Arabia, having created a series of stunning embassies and royal residences all over the world. Her commissions whether for a UNESCO project, a ministry, or a home, all reveal her innate love of beauty and reflect the radiance of Islamic art and design. Everything she designs reflects a shared purpose and philosophy, this gives her work its signature serenity and timeless harmony. 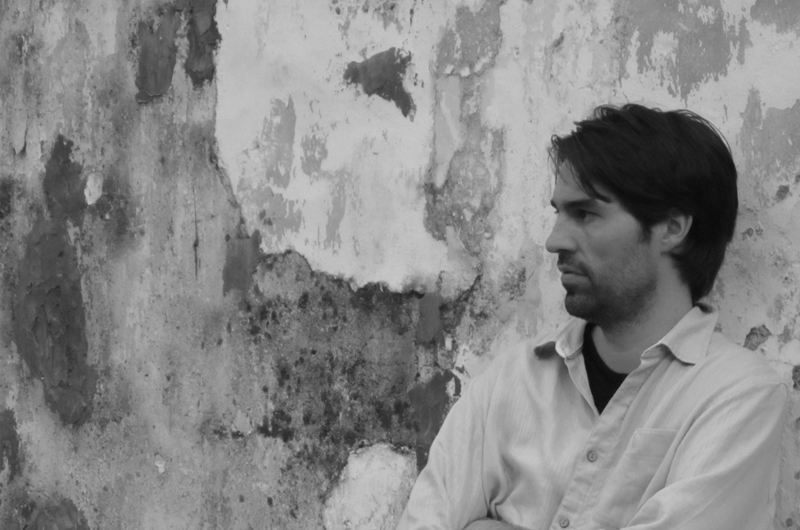 Daniel Kobel is a Swiss designer who studied architectural design at the Gerrit Rietveld Academy in Amsterdam and holds a Master of Fine Arts in Design Culture from the Zurich University of the Arts. He has taught at the Architecture Department of the Swiss Federal Institute of Technology and was involved in research projects examining the changes in architectural production through the introduction of digital manufacturing techniques between 2003 and 2009.

In 2004 he started his own Architecture / Interior Design firm based in Zurich where he worked on historical renovation projects, F&B, and hospitality projects. In 2010, he moved to the Middle East and joined up with Sonia Ashoor, and co-founded SACD. 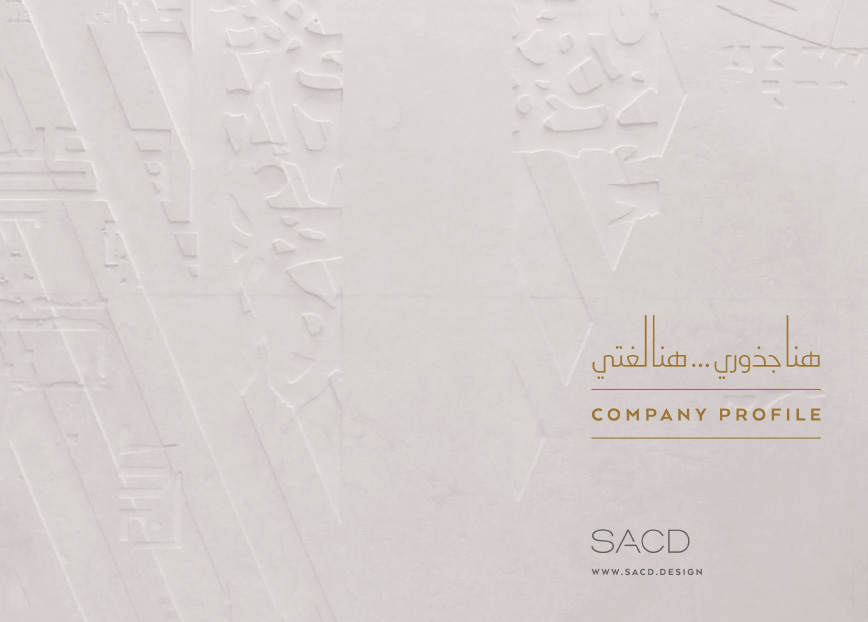 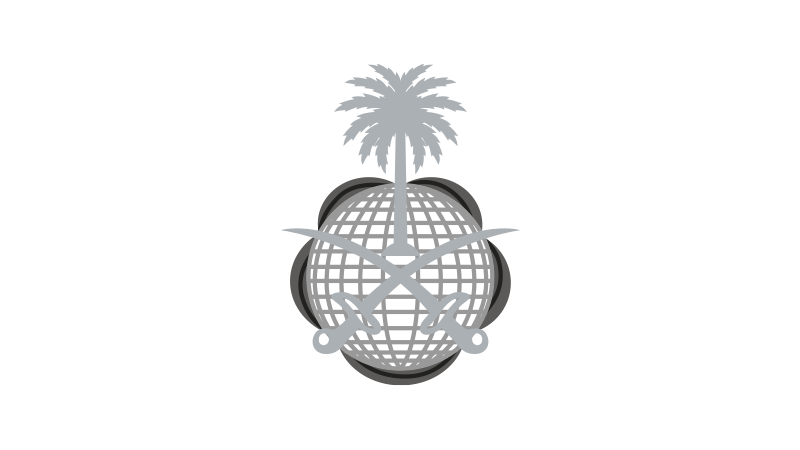 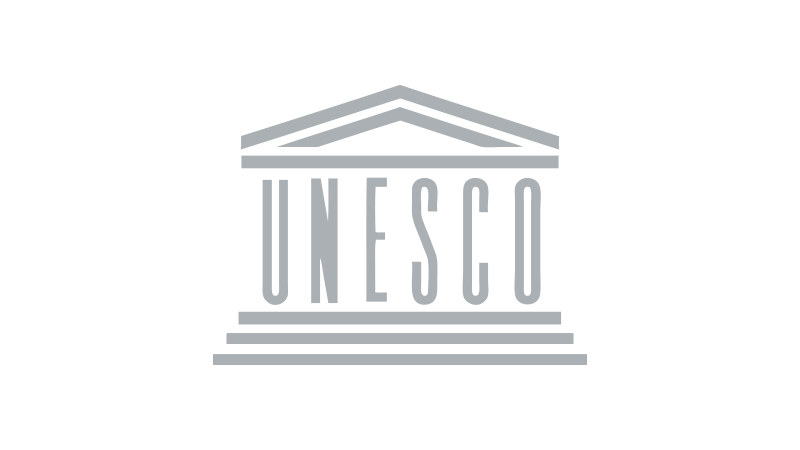 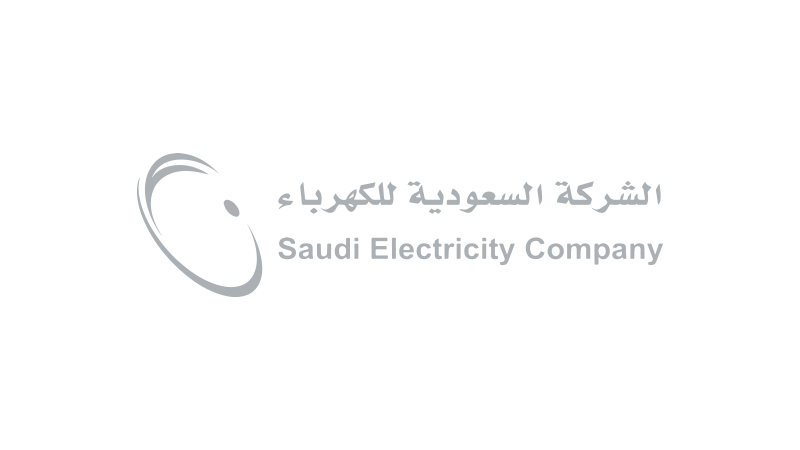 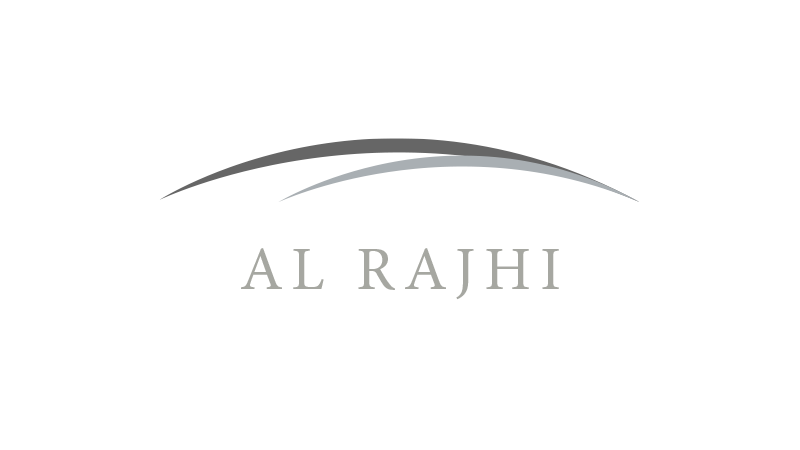 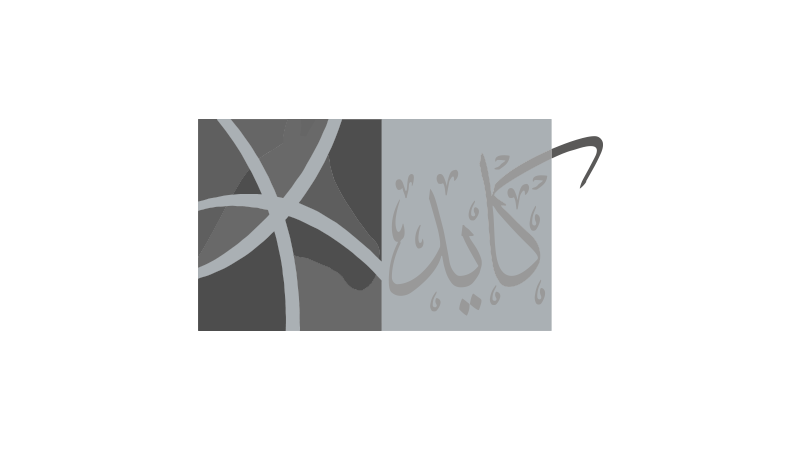 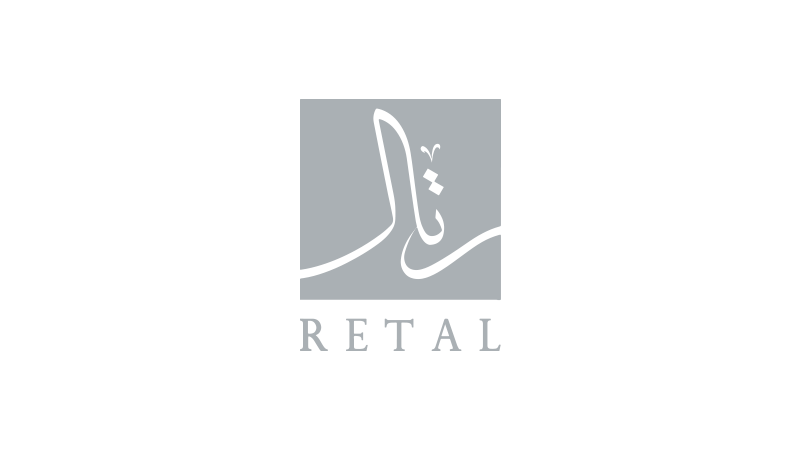 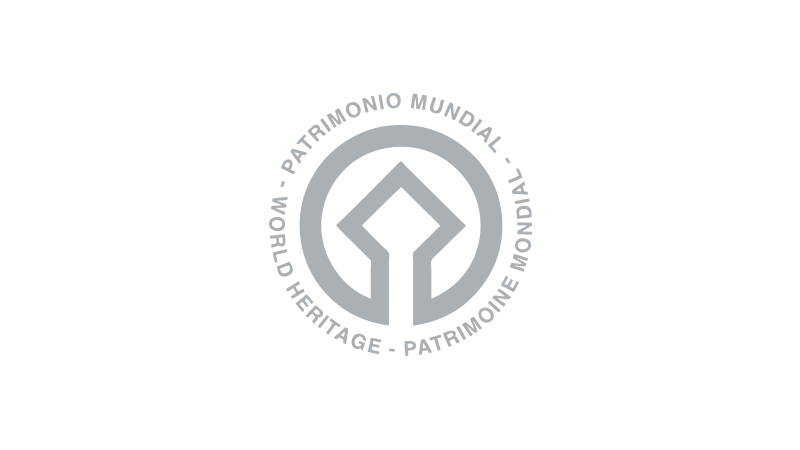 Scroll to go back